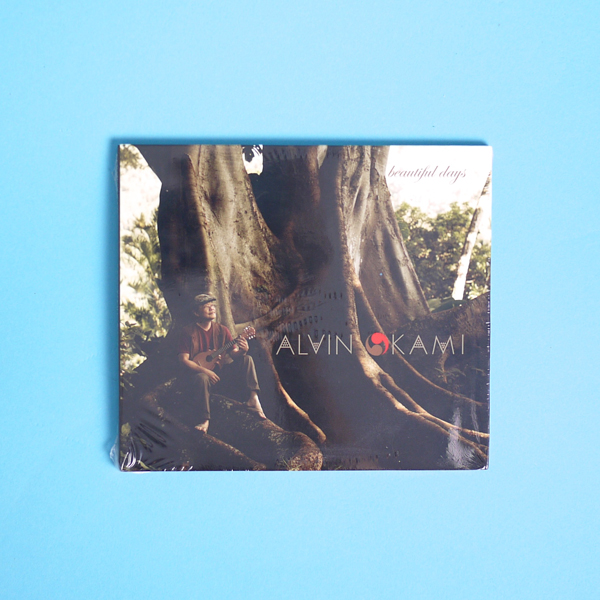 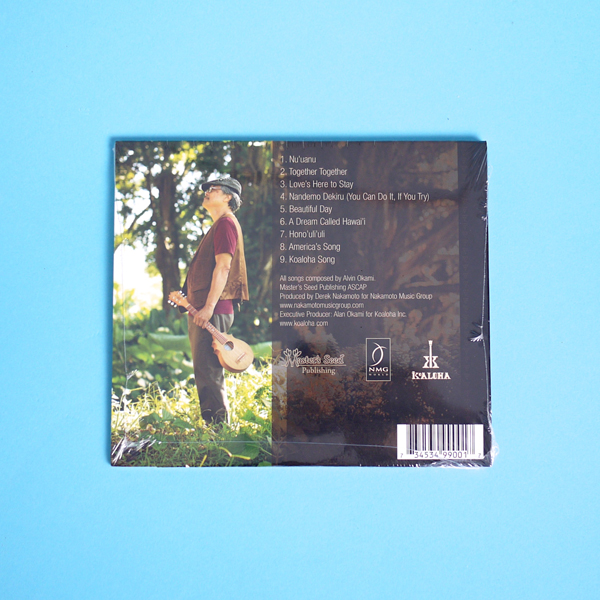 Beautiful Days by Alvin Okami
Contemporary Hawaiian Songs about a beautiful time past yet still relevant today. Compositions written and performed by Alvin Okami with support from some of the Islands notable musicians and artist. A lifetime in the making. Two years in the making, this CD is a gem for so many reasons. I can't begin to talk about how special this project was ... full with Divine Intervention all along the way. Alvin "Pops" Koaloha, co-founder of Koaloha Ukulele along with his wife Pat created this factory of "love" creating the most exquisite ukulele's. I was introduced to them my my best friend in Honolulu Brian Chang who insisted I meet them. Have to admit when I first got to the shop I thought "why am I here?" I had always loved the ukulele, thought of learning how to play one and thought why not get an opportunity to visit a factory. I was overwhelmed by the hospitality and genuine aloha that greeted me. So awesome. I left there thinking, I know there is a bigger reason why I was there. About a year later I stopped in again on another visit home and made it back over to the shop to say hello. In our conversation Pops starts playing me this song he wrote called "Nandemo Dekiru (You Can Make It If You Try)" and it really touched me. It was being offered as a gift to lift the spirits of the victims of the Tohoku Earthquake. I was astounded by Alvin's voice and ask him if he had any more songs. He pulled out a small plastic box and ask me to sit ... pullling out these little gems he had written over the years. He lovingly kept them in this case dreaming of the day he might have an opportunity to record them. AHH! I knew right then and there why I was here. We planned, recorded basic tracks ... I came back to Los Angeles and carefully orchestrated the basics adding different musical elements. Some were Pop's ideas that he heard in his head, others were elements that the songs "spole to me" as being needed. Finally, it's done. The artwork had to be as stellar as the music and we were so lucky to have Graphic Designer Stephen Goss take on the challenge. He in turn introduced me to photographer Dana Edmunds who is also a gem of the Islands. What a stellar team! There were a few glitches along the way in production but we all remained ever patient and steadfast till finally the product is finished. I could not be happier for Pops! To see an artist, a wonderful human being realize his dream ... the happiness of his wife and two songs (who now have taken over the helm at Koaloha) smiling, woah! I trust this music will take a life of it's own out in the Universe!
Contact:
E-Mail: baanukulele@gmail.com
Facebook: baanukulele
Line: baanukulele
Tel: 089-2367530 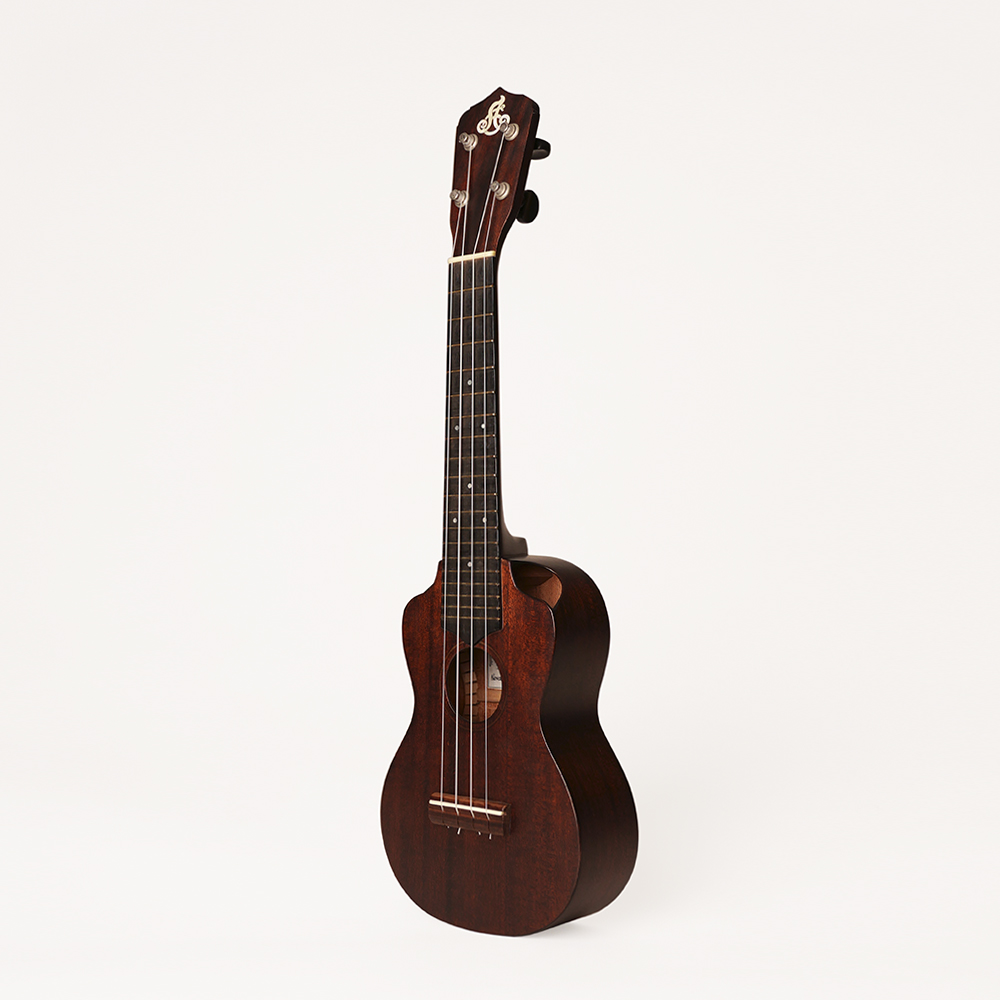 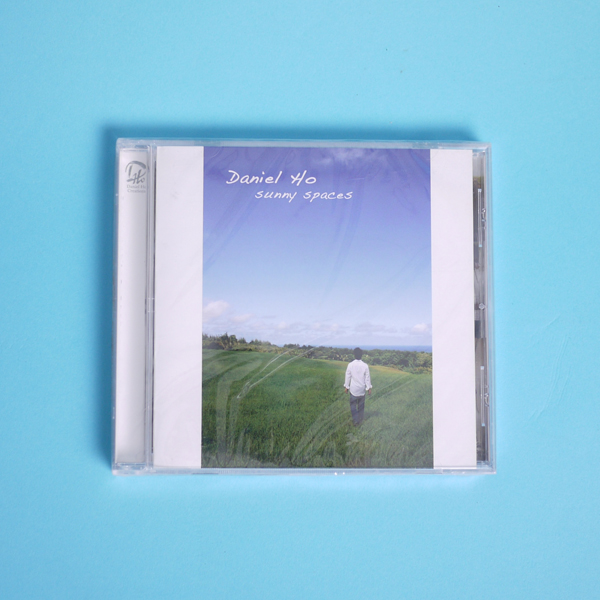